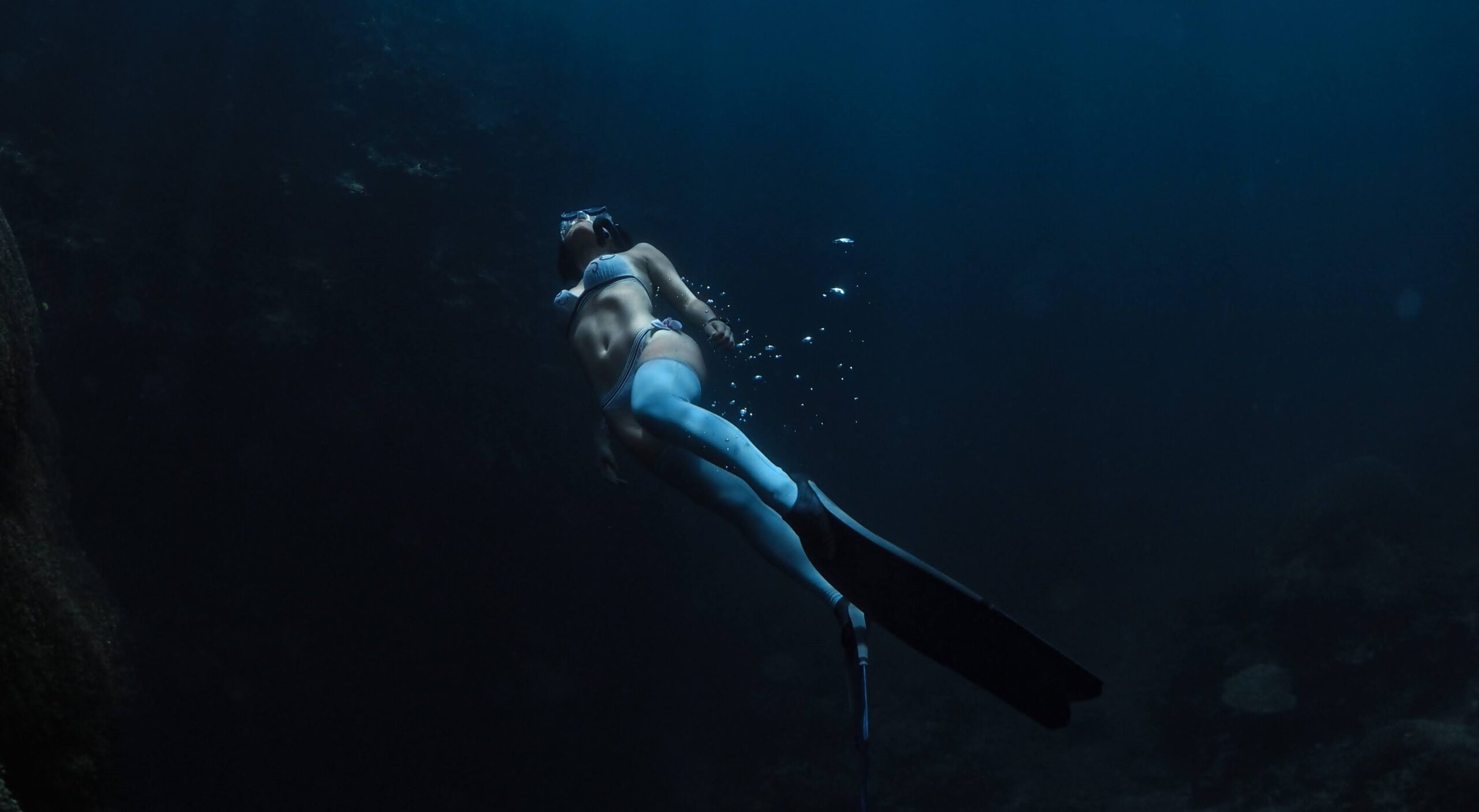 MacaronMasako was born in Kobe, Japan. After finishing jr. high-school in Japan, she moved to the United States to attend a boarding school in California. From the West Coast all the way to the East Coast, she chose to go to Cornell University for her undergraduate degree in Architecture.

Then Italy came into her life. During her 4th year at Cornell, she arrived in Rome for a semester with zero interest in Italy. It turned out… she could not ever think of going back to the U.S. because of her growing passion for food, music and design (non-architectural, such as fashion). Eventually, she got her Master’s degrees in Music Philosophy and Audiovisual Translation from Roma Tre University.

Rome, Siena and other small Tuscan villages, and Milan– over 5 years of living in Italy made her more like Italian than American or 100% percent Japanese that came from a typical monolingual family & culture.

In 2014, MacaronMasako came back from Italy to Japan permanently (for now) and has been working as Interpreter/Translator (Japanese – Italian, Japanese – English), Bilingual Assistant (on-site/virtual) and helping out small business owners enter while always spreading the multicultural perspectives.